Worth to visiting the following places of memory located outside the city border:

Monument of J. I. Kraszewski
The Water Tower 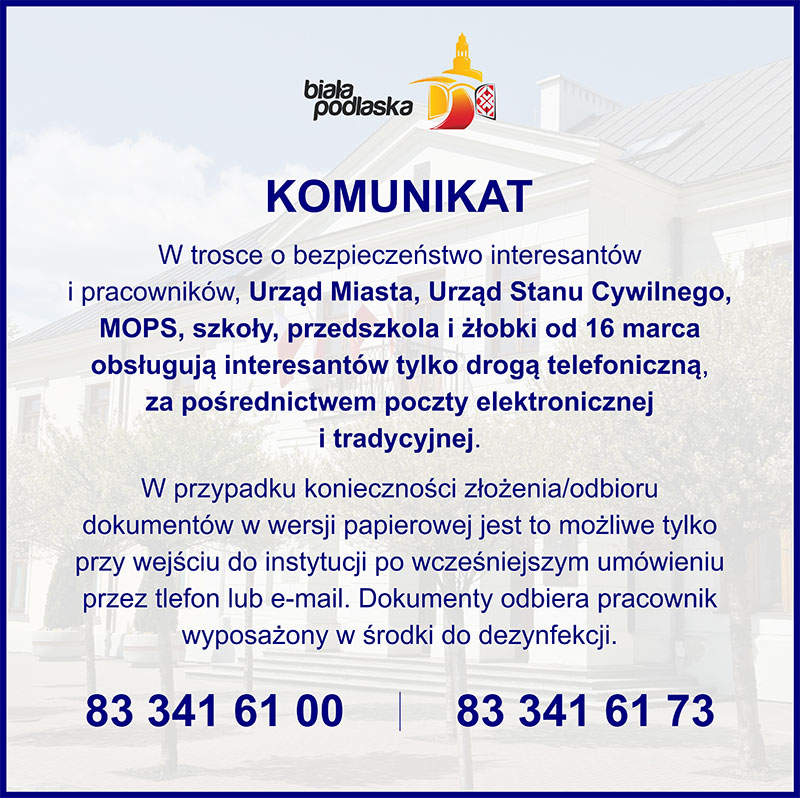